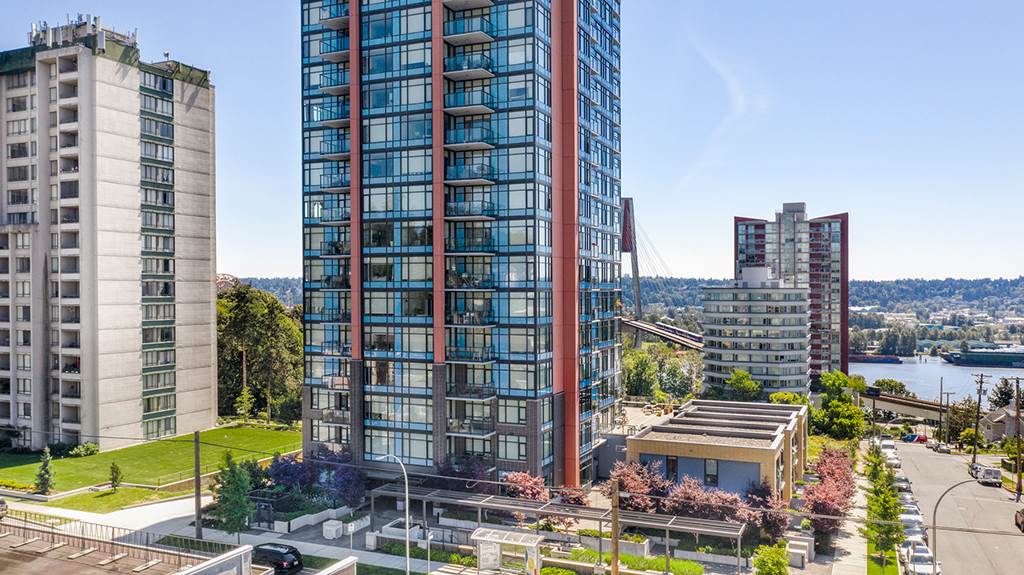 Feels like Brand New! This 1 bed/1 bath corner unit condo in the desirable Elliot building is waiting for you! Modern finishes such as quartz...
View details...