As you first walk up to the elegant, covered entrance of 254 Finnigan, you're greeted by an archway with beautiful wood ceiling and you know...
View details... 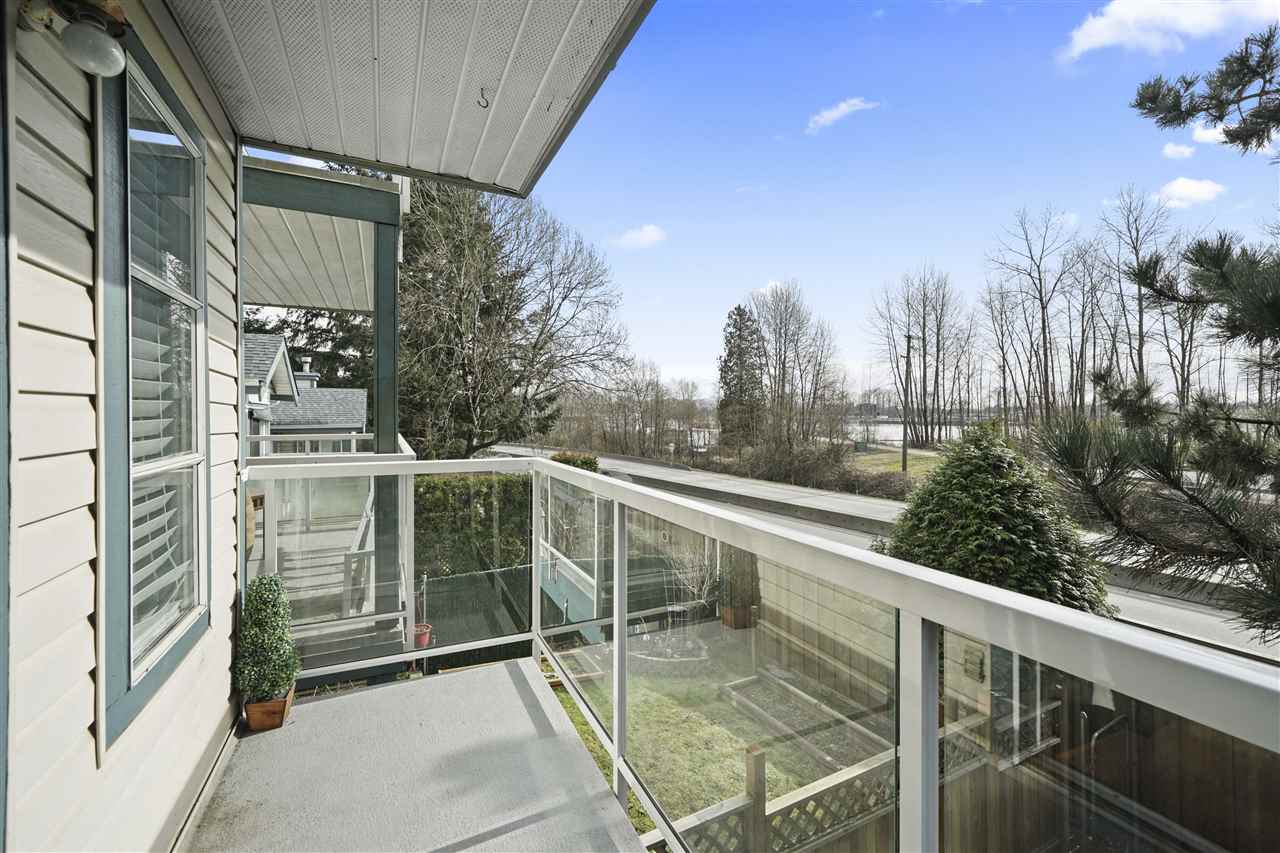 Growing family? Two cars? Here's your chance to get into a great 2 bedroom (with 3rd bedroom potential), 2 bath townhouse in a great, family...
View details...